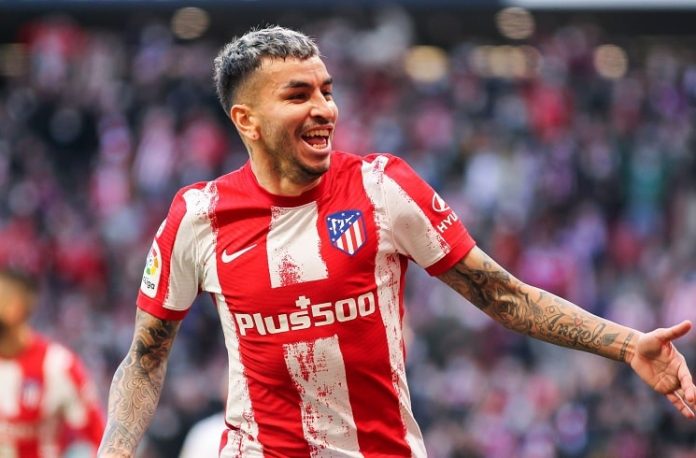 Angel Correa scored twice for Atletico Madrid in their 2-0 win against Rayo Vallecano.

Correa got his first two goals of the new year in Atletico’s win. With the score at 0-0, the ball was sent into the penalty area and it was Correa who got to it and scored to give Atletico the 1-0 lead.

The Argentine would make it 2-0 as a low pass was sent into the penalty area which found Correa who scored. The 26 year old is now on six goals in the league this season.