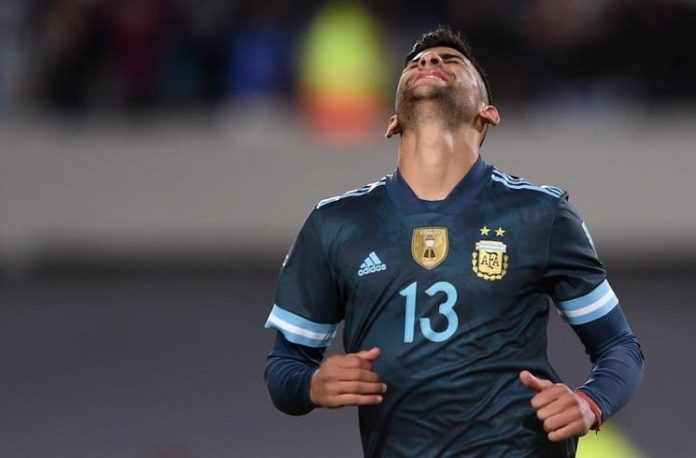 Cristian Romero is out of the Argentina national team due to injury.

Romero suffered an injury on November 16 during Argentina’s World Cup qualifying match against Brazil where he had to be substituted off after 50 minutes. He is still recovering and has yet to feature for Tottenham.

The 23 year old has been an integral part in Lionel Scaloni’s team when they lifted the Copa America trophy and the qualification for the 2022 World Cup.