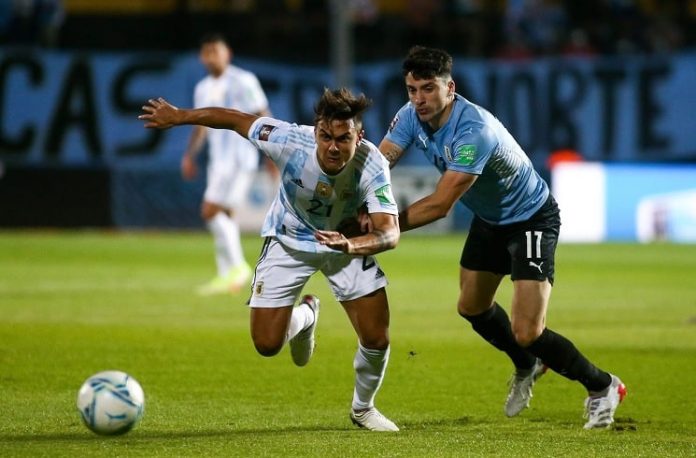 Paulo Dybala and Matias Soule are expected to be called to the Argentina national team.

Dybala will be called to the Argentina national team as coach Lionel Scaloni is expected to make several changes for the January and February World Cup qualifying matches. Dybala was called for the matches against Uruguay and Brazil.

As we reported earlier, Gio Simeone of Verona has made the team. With Argentina already qualified for the World Cup, Lionel Scaloni will rest several players and give an opportunity to the youth. Per a report by TyC Sports, Matias Soule of Juventus is one of the names being mentioned to be included in the list.

Matias Soule was previously called to the Argentina national team at the end of last year but did not play in any of the matches. Italy had previously wanted him to play for them but Soule stated the following:

“They had called me here to the U19 Italian team but I’m waiting to get called to Argentina.”