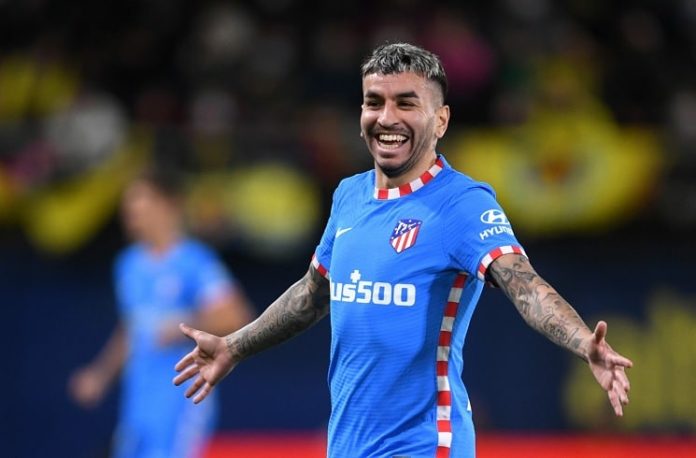 There were three Argentine players who scored in the first week of January and it was Manuel Lanzini’s goal against Crystal Palace which you voted as the Argentine goal of the week!

Three players scored for their clubs and once more Manuel Lanzini was one of the goal scorers. The other two were Angel Correa and Paulo Dybala. Correa scored a goal from midfield for Atletico Madrid while Dybala scored his from just outside of the penalty area.