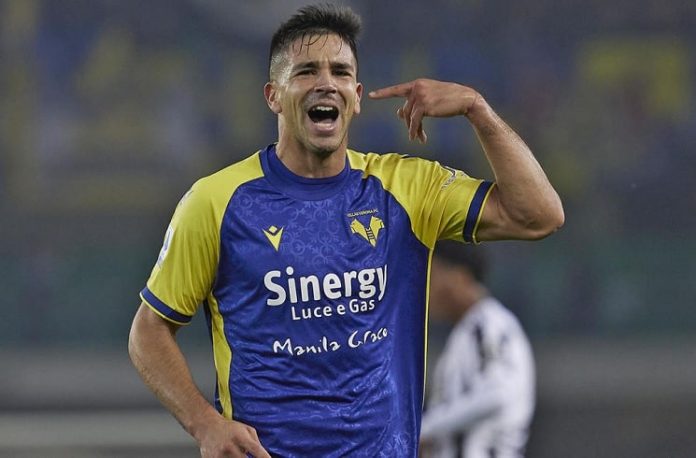 Gio Simeone has been called up to the Argentina national team.

The striker is on 12 goals in 20 matches this season.