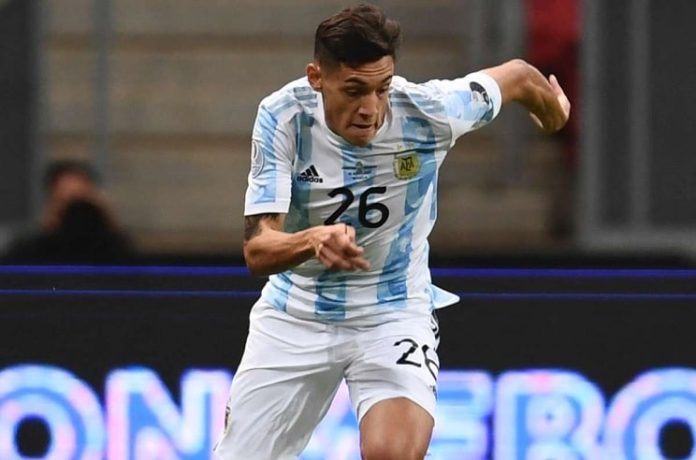 Nahuel Molina and Nehuen Perez of Udinese have been called up to the Argentina national team.

Udinese have confirmed that Molina and Perez have been included in the Argentina team for the January and February World Cup qualifying matches. Like Verona did with Gio Simeone on Monday, Udinese tweeted out congratulating both players on their call up.

Argentina play against Chile on January 27 in Chile before playing on February 1 against Colombia at home.

#Molina and #Pèrez have been named in the latest @Argentina squad 💪 ✅
Congratulations on your international call-ups, lads! 🇦🇷👏 pic.twitter.com/3NSwLPeNEV