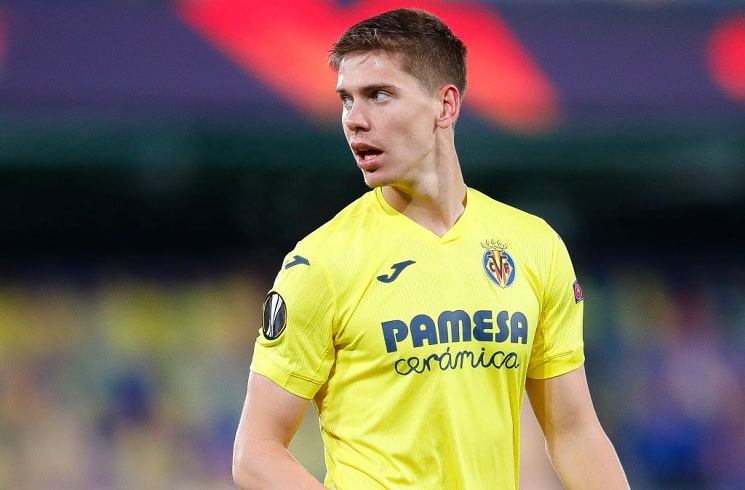 Juan Foyth is expected to be called to the Argentina national team.

Foyth is the latest name that is being reported which will make the Argentina national team for the January and February World Cup qualifying matches. According to TyC Sports, the 24 year old will be back in the team.

He would be back in the team and as we reported earlier, Esteban Andrada and Maxi Meza are also going to be back. It has already been announced by his club Verona that Gio Simeone has been called up with Udinese announcing that Nahuel Molina and Nehuen Perez are also included for the matches.

Argentina play Chile on January 27 away before playing on February 1 against Colombia at home.