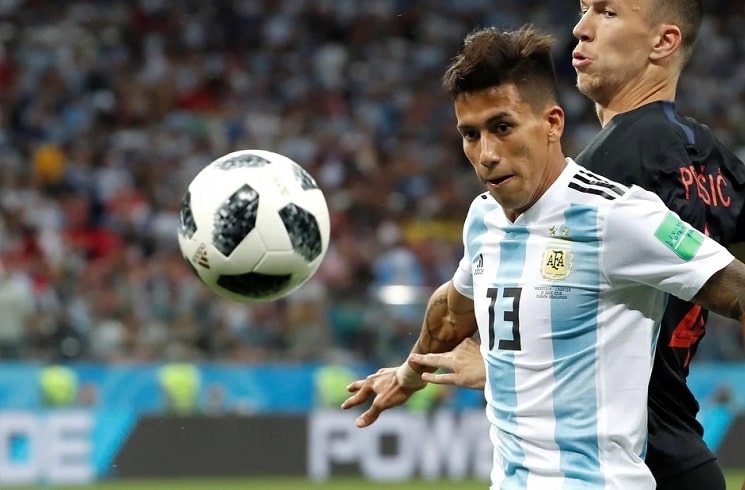 Maxi Meza and Esteban Andrada are expected to be called to the Argentina national team.

Meza and Andrada will reportedly be back in the Argentina national team squad for the January and February World Cup qualifying matches. According to Gaston Edul, the two players that are presently with Monterrey will be included in the list which Scaloni will announce at the end of this week.

In regards to Meza, he was part of the 2018 World Cup squad. Esteban Andrada was last caleld to the team back in October 2021 against Peru in the World Cup qualifiers.

They would be on the team along with Gio Simeone, Paulo Dybala and Matias Soule.