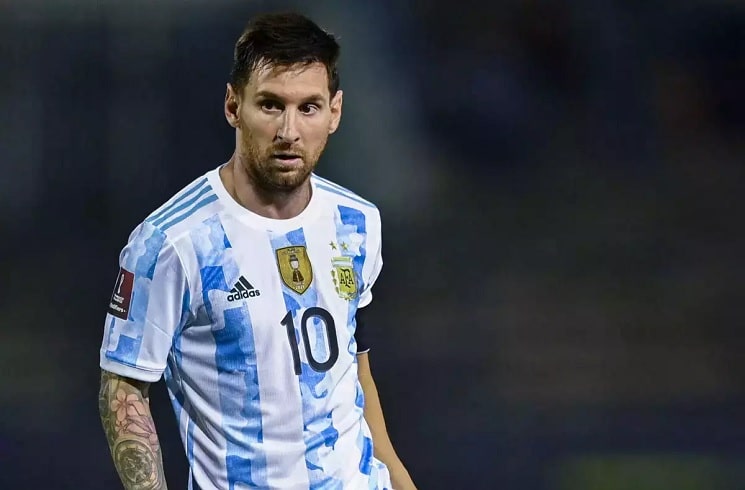 Lionel Messi is unlikely to be called to the Argentina national team for the World Cup qualifiers.

Messi is expected to miss the January and February World Cup qualifying matches for Argentina. As we reported last week, coach Lionel Scaloni is set to make several changes to the team for the upcoming qualifiers. One of them is leaving Messi out of the team.

Scaloni and his staff have reportedly spoken to Messi regarding the possibility of not calling him up for the matches against Chile and Colombia. Messi’s response was reportedly to give him a few days to decide. According to reports out of France, Messi’s answer is to be rested and remain with PSG for those matches.

The Argentina coach is set to announce his list of players by the end of this week and we already have a few names that have been confirmed. Verona have already tweeted out that Gio Simeone has been called up to the team while Udinese have tweeted that Nahuel Molina and Nehuen Perez have also been called up.