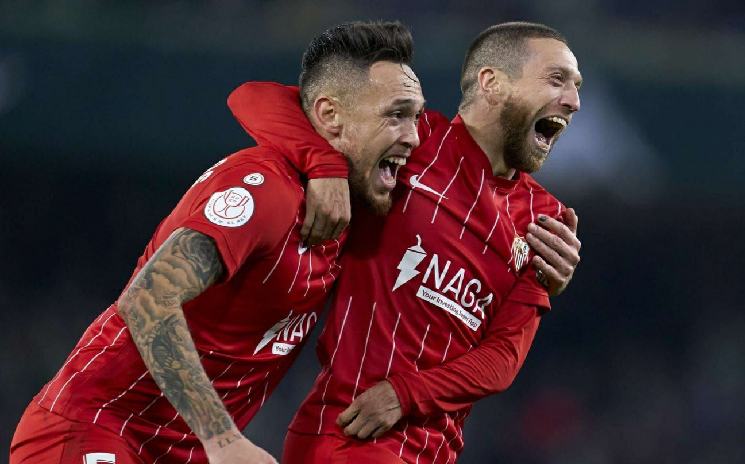 There were three Argentine players who scored last week and it was Angel Correa’s goal against Villarreal which you voted as the Argentine goal of the week!

Three players scored for their clubs and once more Paulo Dybala was one of them. The other two were Alejandro Papu Gomez and Lucas Boye.

Paulo Dybala scored from inside the penalty area for Juventus in their 2-0 win vs. Udinese. He is now on seven goals in the league this season.

Alejandro Papu Gomez scored from outside of the penalty area for Sevilla in their Copa Del Rey match against Real Betis. The match was suspended due to an incident where a fan threw a metal object onto the pitch.

Lucas Boye was the third Argentine who scored as he scored from the edge of the penalty area for Elche against Villarreal. He is now on six goals in the league this season.