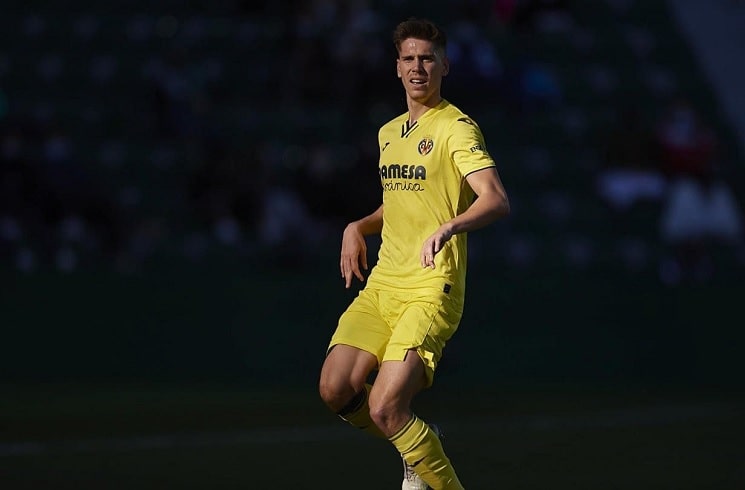 Juan Foyth of Villarreal is injured and he could miss Argentina’s matches this month.

Foyth is expected to be called up to the Argentina national team for the World Cup qualifiers. The defender suffered an injury during Villarreal’s 1-0 loss against Elche and is a doubt for the national team.

The 24 year old was substituted off with muscular problems which was originally diagnosed as discomfort in his left hamstring. More tests will be done this week.