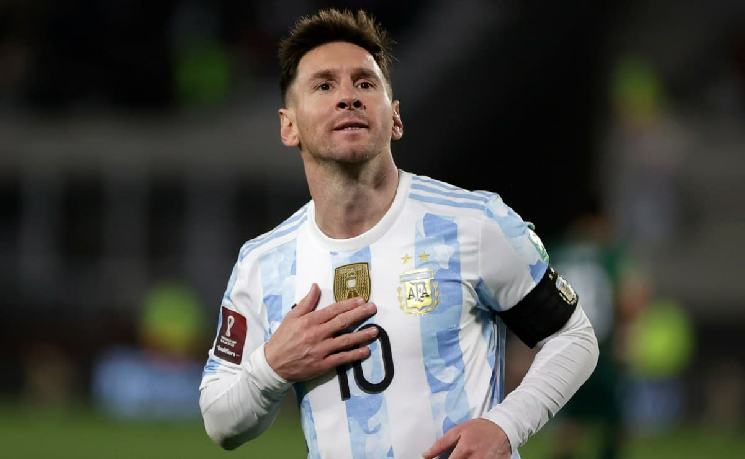 Lionel Messi is not expected to be called to the Argentina national team.

Messi is expected to remain with PSG and miss Argentina’s two World Cup qualifying matches in January and February. According to TyC Sports and TN Deportes, coach Lionel Scaloni will not select Messi as the Argentine looks to regain his full fitness.

Argentina play Chile on January 27 away from home and Colombia on February 1 at home in the World Cup qualifiers. The Copa America champions are already qualified for the 2022 Qatar World Cup.