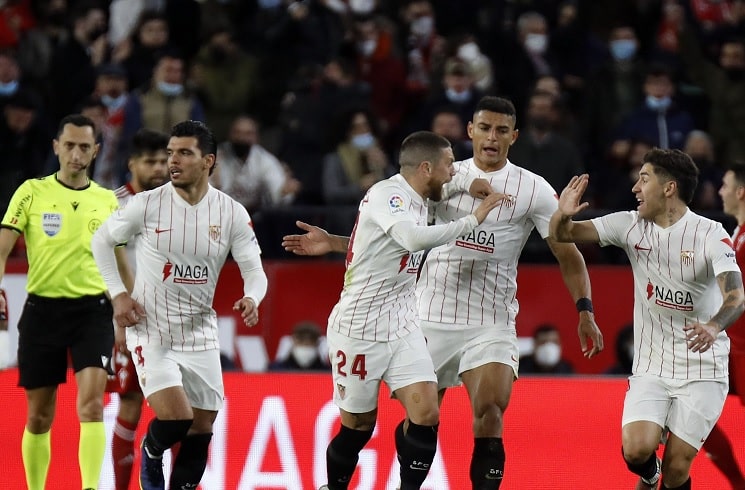 Alejandro Papu Gomez and Franco Cervi both scored for their respective clubs in Sevilla’s 2-2 draw against Celta Vigo.

Franco Cervi opened the scoring in the match after an initial shot was saved by the goalkeeper but Cervi got to the loose ball first and scored. That goal was his first since he scored in September against Real Madrid and his second of the season.

Papu Gomez scored the first one for Sevilla with a goal of the week. The Argentine would take the ball from the outside of the penalty area, cut inside and place the ball into the top side of the goal.

According to Opta, Papu Gomez has scored four of his six goals in La Liga from outside of the penalty area.