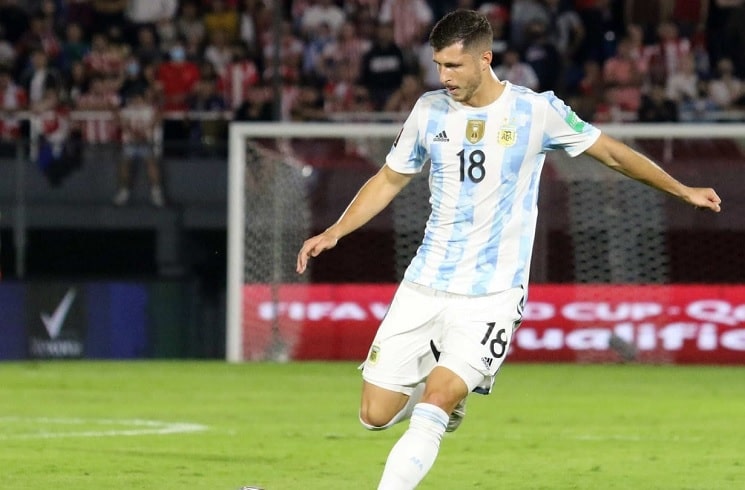 Lionel Scaloni tested negative for COVID as did the entire team but one person. Alexis Mac Allister is positive for COVID and is the only player who was not available for Scaloni. Guido Rodriguez will be able to play for Argentina in their World Cup qualifying match against Colombia on Tuesday.

Lucas Ocampos and Maxi Meza, who both missed the 2-1 win vs. Chile, trained with the rest of the team. According to Ole, they would be available to start from the bench for Tuesday’s match. Ocampos suffered from an ankle injury but has recovered.

Alejandro Papu Gómez received as knock on his ankle in the 2-1 win vs. Chile and the staff will wait on Papu. Per the article, he did train normally but if he doesn’t start, Buendía would start in his place. Here is the rumored XI: