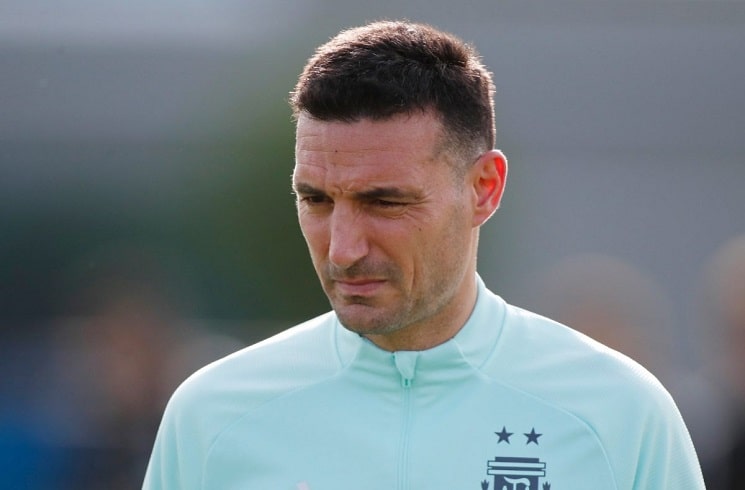 Lionel Scaloni has recovered from COVID but had tested positive and was unable to travel with the team for the 2-1 win vs. Chile on Thursday. According to TNT Sports, Scaloni has tested negative through a rapid PCR test.

Scaloni isn’t the only one who tested positive from the Argentina team. As we reported, Alexis Mac Allister, who previously tested positive, has now tested negative. Emiliano Buendia of Aston Villa was in close contact with someone who had COVID and the team will wait to see if he will be available. Here is the updated names of those available for Argentina: