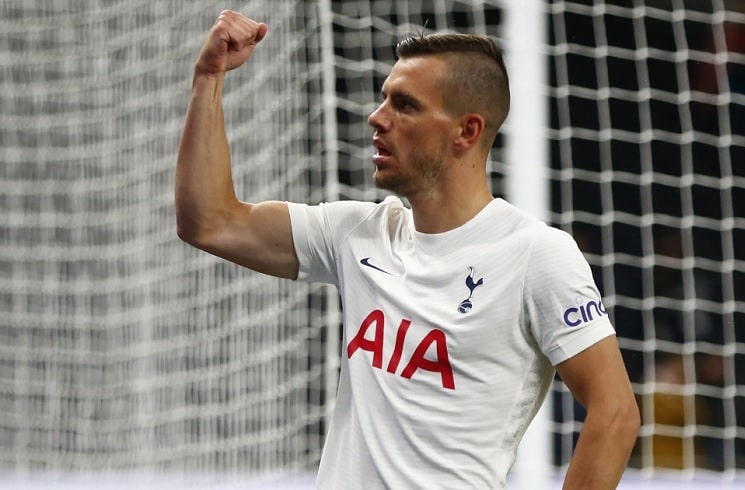 Gio Lo Celso has refused to join Lyon from Tottenham and would prefer a move to Villarreal.

Lo Celso is likely on his way out of Tottenham Hotspur as two teams are interested in signing the Argentine. According to Fabrizio Romano, Lo Celso will not join Lyon as the player himself doesn’t want to. He would prefer to join Villarreal in La Liga.

The 25 year old joined Tottenham from Real Betis back in 2020 after having initially joined them on loan. He has previously played both in France and in Spain, with Paris Saint-Germain and Real Betis respectively.