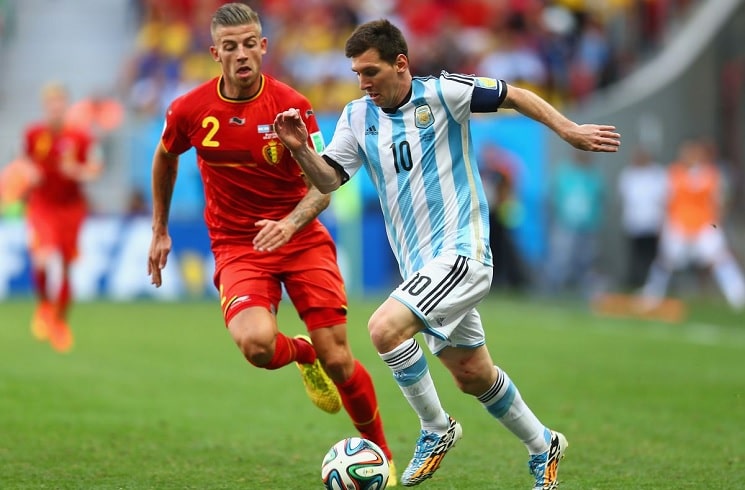 Argentina are going to play Portugal, Belgium and Denmark before the 2022 Qatar World Cup.

Scaloni would be set to play against European teams before the World Cup. According to TNT Sports, Argentina will play against Portugal, Belgium and Denmark before Qatar.