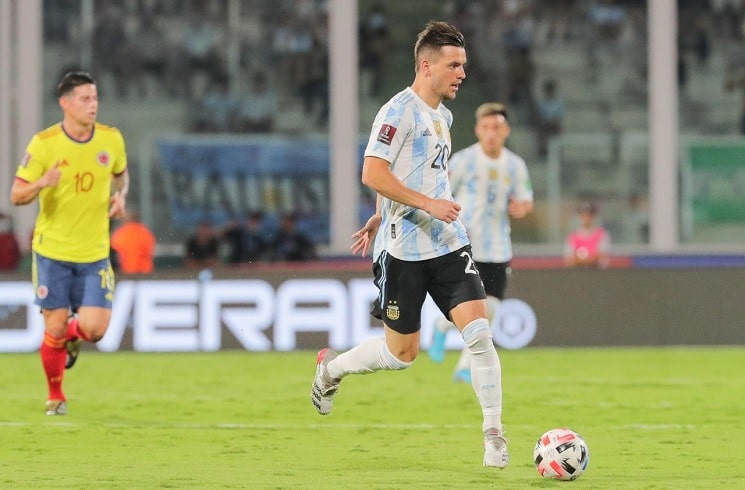 Gio Lo Celso commented on the Argentina national team and the players that were missing in the 1-0 win vs. Colombia on Tuesday.

Lo Celso was back in the starting eleven for Argentina after starting the 2-1 win against Chile on the bench. Speaking to TyC Sports after the match, here is what he had to say:

“As friends, today, we also played for them, to leave the national team at the top and represent it just as they would have done. Obviously they are missed, we had to move forward with this game which was very diffuclt.

“We have incredible days every time we are here, we enjoy it a lot and that I think that is later shown on the pitch.”