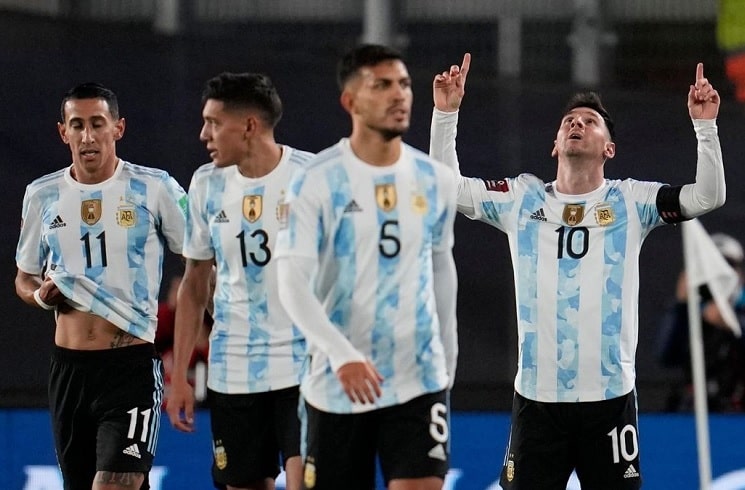 Argentina are rumored to play Mexico in September.

Lionel Scaloni’s team is rumored to play Mexico before the World Cup. As we reported, Argentina will play Italy in June and will play Brazil before Qatar but rumors are circulating that they will play Mexico in the United States.

At the moment, Argentina have two matches next month in the World Cup qualifiers with another two confirmed. The first is a home match against Venezuela with the second away against Ecuador in the last World Cup qualifying match.

There is also a rumor that they will play against an Arab country prior to the World Cup. Here are the matches which have been confirmed with the rumored matches to be played: