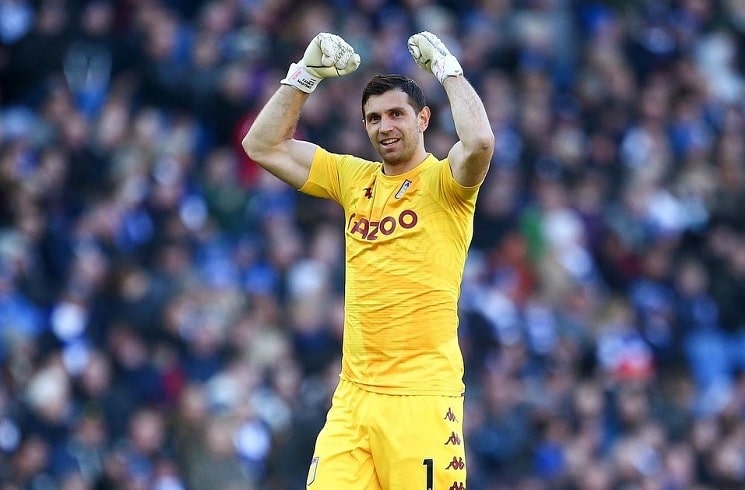 Emiliano Martinez kept a clean sheet for Aston Villa in their 2-0 win vs. Brighton as Emiliano Buendia was an unused substitute and Alexis Mac Allister started the match.

Martinez has now kept seven clean sheets for Aston Villa in the Premier League this season. This was the Argentine’s first time not letting in a goal in a Premier League match since January 22 in a 1-0 win vs. Everton.

Buendia was part of the team but did not play for Aston Villa as he was kept on the bench. The 25 year old has not played an entire 90 minutes since the win against Everton last month.