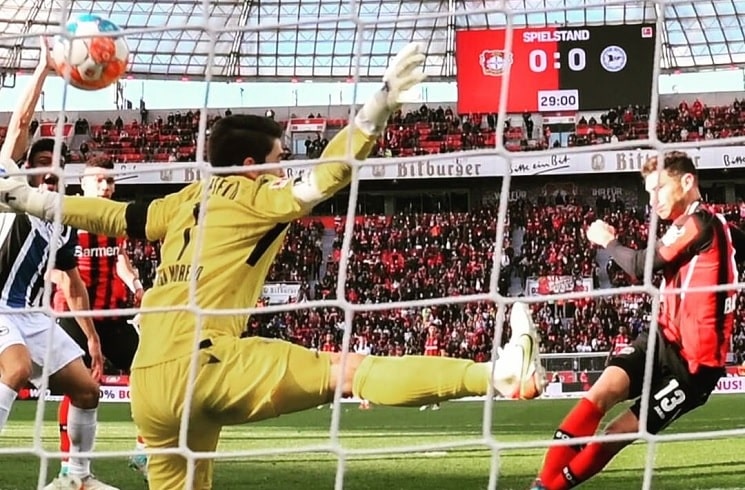 Lucas Alario is regaining form as he scored for Bayer Leverkusen in their 3-1 win vs. Arminia Bielefeld.

Alario is now on three league goals for the season but he has scored for the second consecutive match and his third in five matches.

With the score at 0-0, a cross was sent into the penalty area and with the ball touching the arm of a Leverkusen player, it would fall to the Argentine who score to give Leverkusen the 1-0 lead. He would play the full 90 minutes.