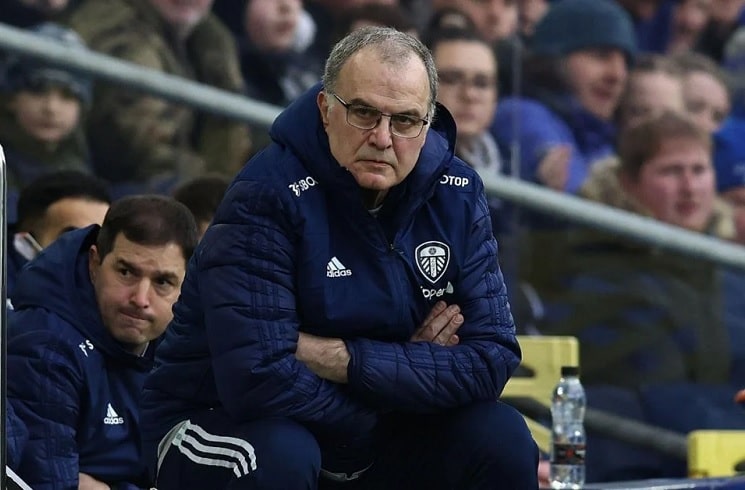 Marcelo Bielsa is no longer the coach of Leeds United, the club has announced.

Bielsa joined Leeds back in June 2018 where the club won the EFL Championship in the 2019-2020 season. He was able to get the club back in the Premier League after a 16 year absence. The Argentine won multiple Championship Manager of the Month awards and became a fan favorite.

However, a string of bad results leaves the club only two points above the relegation zone in the Premier League. A heavy 4-0 defeat against Tottenham Hotspur on Saturday was his final match in charge. Leeds United chairman Andrea Radrizzani had this to say:

“This has been the toughest decision I have had to make during my tenure at Leeds United, taking into account all the success Marcelo has had at the club.

“With Marcelo as our head coach, we had three incredible campaigns and the good times returned to Elland Road. He changed the culture of the club and brought a winning mentality to us all.

“I have to act in the best interest of the club and I believe a change is required now in order to secure our Premier League status. Recent results and performances have not met our expectations.

“We find ourselves in a precarious league position and I feel now is the right time to bring in a new head coach, in order to have an impact in the decisive stage of the season.”