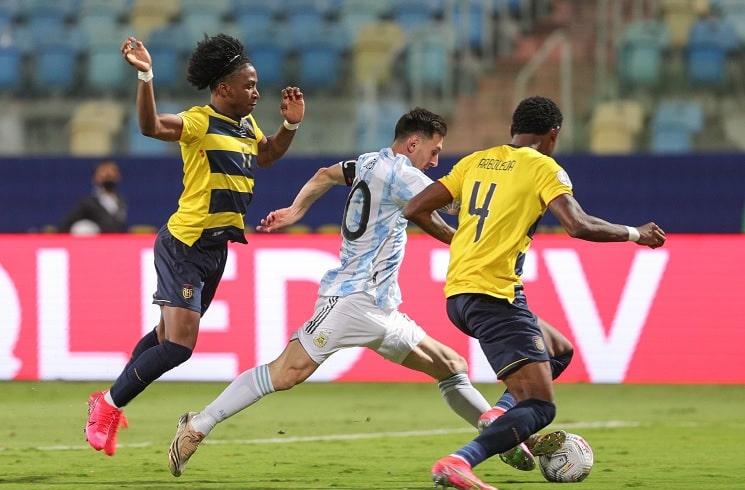 Argentina will play on March 25 against Venezuela at the Monumental.

It’s the final home World Cup qualifying match and it will take place at the Monumental which is River Plate’s stadium. After that, Argentina will play on March 29 against Ecuador. As we reported, the match against Ecuador will not take place at altitude but in Guayaquil. This would be the last qualifier until June where the Copa America champions will play against Brazil at a neutral venue.