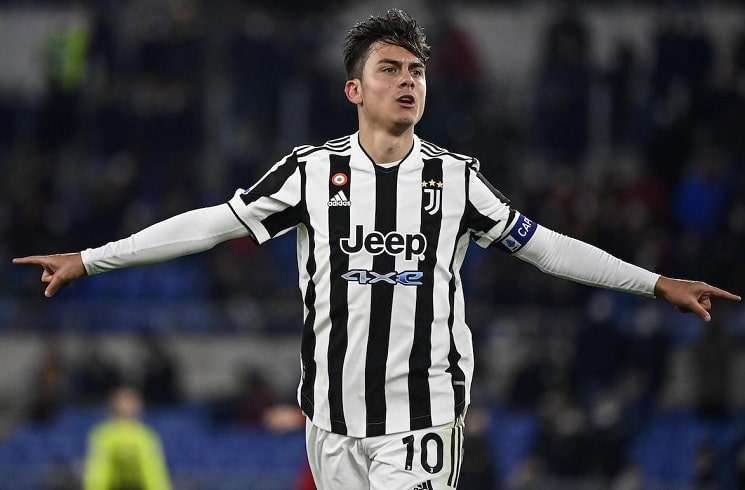 Paulo Dybala is injured and will not play for Juventus against Spezia.

Dybala was unable to finish the Juventus training session as coach Allegri confirmed that he will not play in their Serie A match on Sunday. Speaking at a press conference, here is what coach Allegri had to say regarding Dybala’s injury:

“Paulo Dybala left training early yesterday. He felt some pain in his thigh, so he won’t be available tomorrow. We’re trying our best to understand the nature of his injuries.”