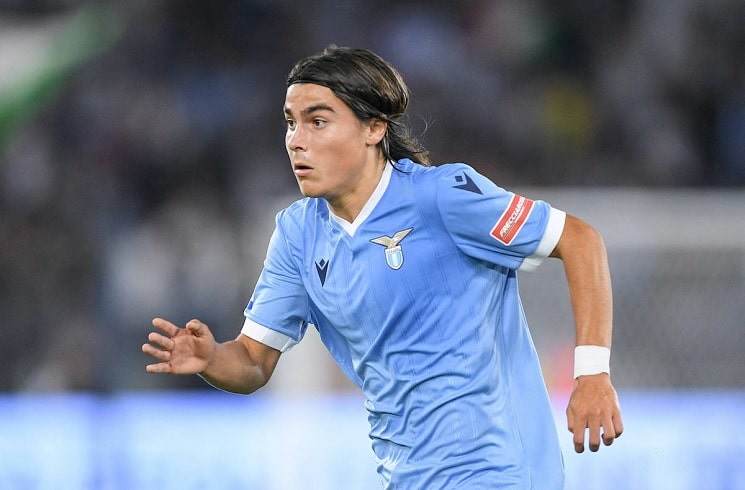 Argentina national team coach Lionel Scaloni called up 44 players to the preliminary team for the March World Cup qualifiers and the reason behind it has been revealed.

Of those 44 players, three of them are 18 year old players with four of them being 17 year old players. While there are some more popular players who have been linked with the national team such as Luka Romero of Lazio and MAtias Soule of Juventus, according to TyC Sports, there is a reason why Scaloni has decided to call up that many youngster.

Here is the full list of young players that have been included in the team:

Only Matias Soule had previously been called up to the Argentina national team. According to TyC Sports, the AFA could have a few friendly matches for the Argentina U20 team during the international fixtures. This would give coach Javier Mascherano the chance to have those players with the team.

This would also give the young players a chance to train with the senior Argentina national team. Argentina play Venezuela and Ecuador in the March World Cup qualifiers. Here is the full list of players that have been called up: