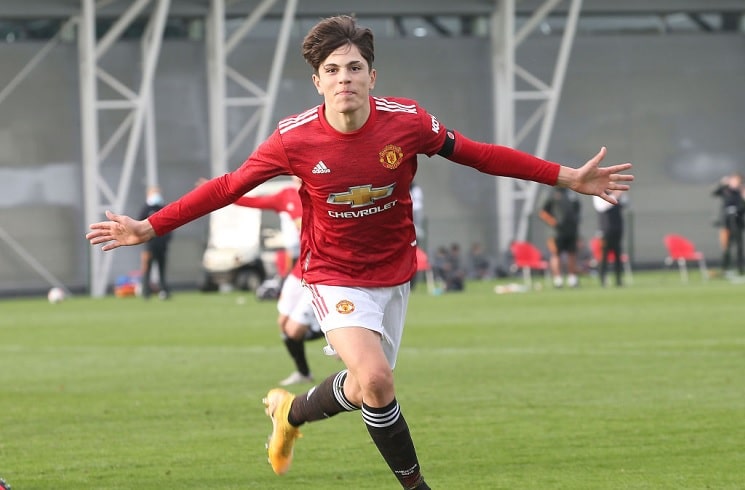 Lionel Messi is back in the Argentina team as Alejandro Garnacho of Manchester United makes the preliminary list.

Messi returns to the Argentina national team as coach Lionel Scaloni has released his preliminary list for the World Cup qualifiers in March. A total of 44 players have been called to the Argentina team with Scaloni selecting many youth players.

Garnacho, only 17 years old, is born in Spain and has represented Spain at youth level. His mother is Argentine and he is eligible to play for the Argentina national team. Luka Romero of Lazio, another 17 year old, has also been included in the preliminary team.

Valentin and Franco Carboni, both from the Inter youth team, are also in the team. Both players have represented Italy at youth level. Their father Ezequiel was team mates with Alejandro Papu Gomez at Catania.

Lucas Boyé has scored seven goals in 20 matches with Elche this season and that has earned the 26 year old a call up to the team. Matias Soulé, the 18 year old from Juventus is also included.