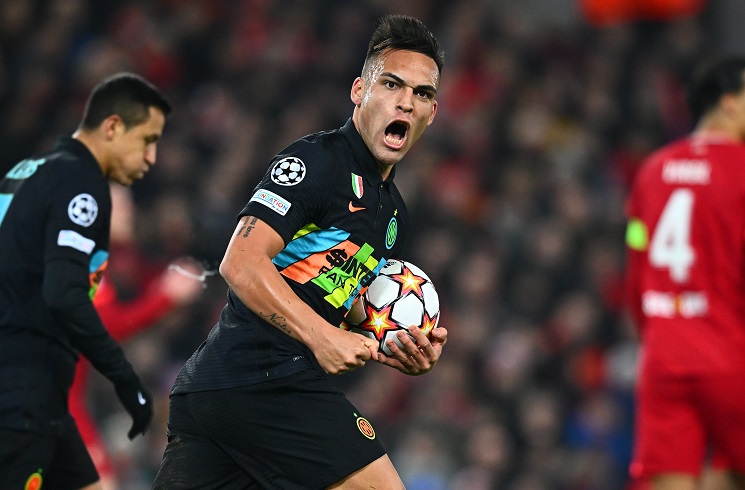 Lautaro Martínez scored for Inter in their 1-0 win vs. Liverpool in the Champions League.

Joaquin Correa would also be substituted in for Inter as he started the match on the bench. Inter would win 1-0 but would be eliminated from the Champions League with a 2-1 score.