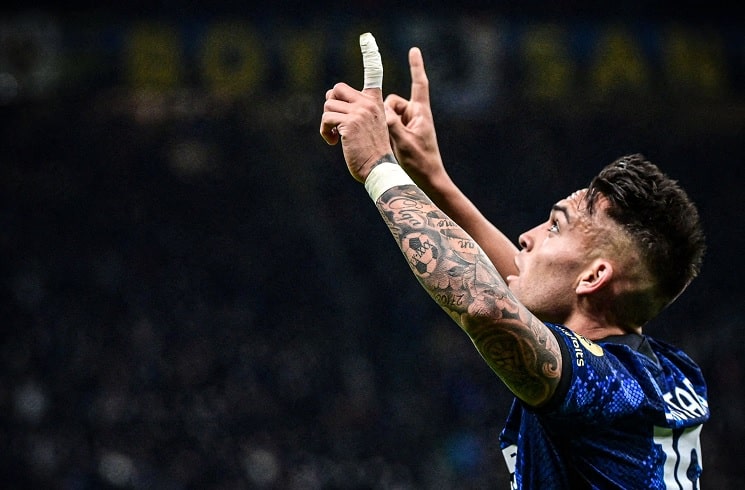 Lautaro Martínez starts for Inter against Liverpool in their Champions League match.

Martínez will start the match at Anfield just as he did at the San Siro in their first match. Liverpool got two second half goals as they won the first match 2-0 against the Serie A champions.