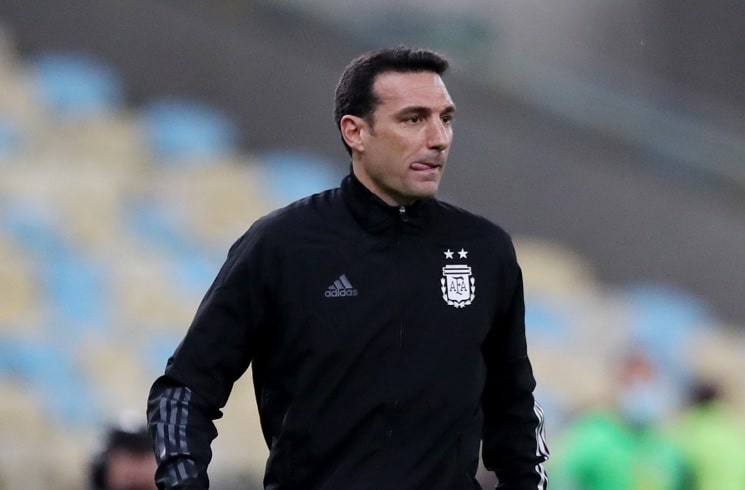 Argentina national team coach Lionel Scaloni has commented on the youth players which have been called up to the team.

Lionel Scaloni announced his preliminary list of players for the March World Cup qualifiers. Of that list, four of them are 17 with three of them being 18 year old’s. Speaking at the airport in Argentina, here is what Scaloni had to say about them:

“To all the players we have called, the kids that are in Europe, we spoke with them and with their families. The idea is that they come and under no circumstances are we going to decide for them,

“In any case, when the time comes, if they decide to play for the senior nationak team, which is the one that would relaly prevent them from playing for another team, that decision will be theirs. Never ours.”

Scaloni also mentioned that Bernardo Romeo, Pablo Aimar and Javier Mascherano were the scouts for them:

“They have seen these players that they are following and there are many more who we can have the opportunity to watch. They don’t stop being Argentineans, that is very clear. Why not take advantage of them and give them the opportunity to decide?”

The youth players which have been called to the team are the following: