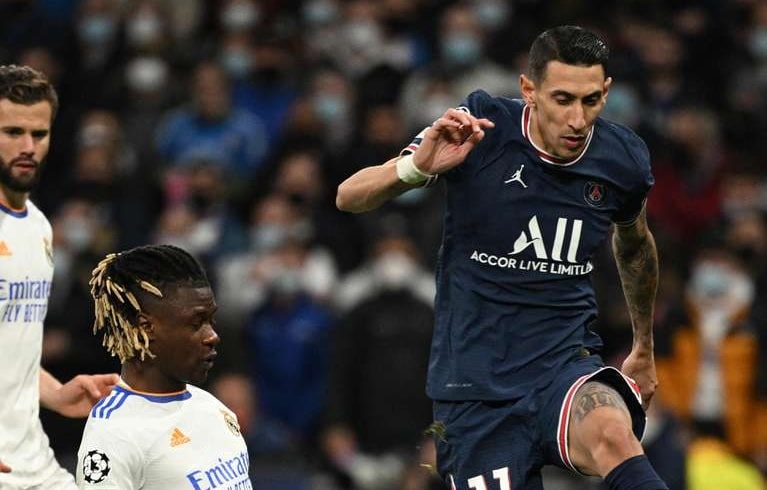 Di María suffered a hamstring injury during PSG’s Champions League match against Real Madrid. According to l’Equipe, he is not expected to return for PSG before the international break.

Argentina play their first of two World Cup qualifying matches on March 24 against Venezuela. The second match is on March 29 against Ecuador and it remains to be seen if he will be available for those two matches. Argentina national team coach Lionel Scaloni has called up the following players for the preliminary team: