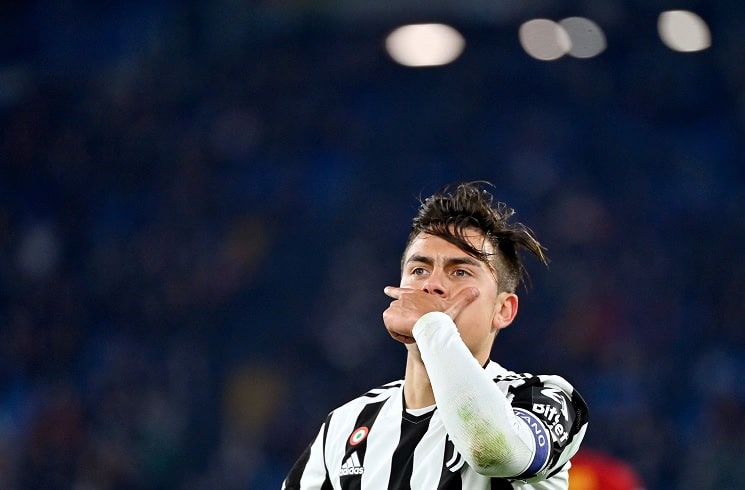 Paulo Dybala will reportedly leave Juventus for free at the end of the season.

Dybala will no longer be a Juventus player at the end of the season. According to Fabrizio Romano, the Argentine will leave as a free agent. There was an agreement put in place in October for €8 million plus €2 million net salary until 2026.

However, the club has since changed their proposal and Dybala is unhappy with the new conditions. He will open talks with other clubs.

The 28 year old joined Juventus from Palermo in 2015 where he finished his first season with 19 league goals, 23 goals in total. Returning from injury, Dybala scored for Juventus in their last match.