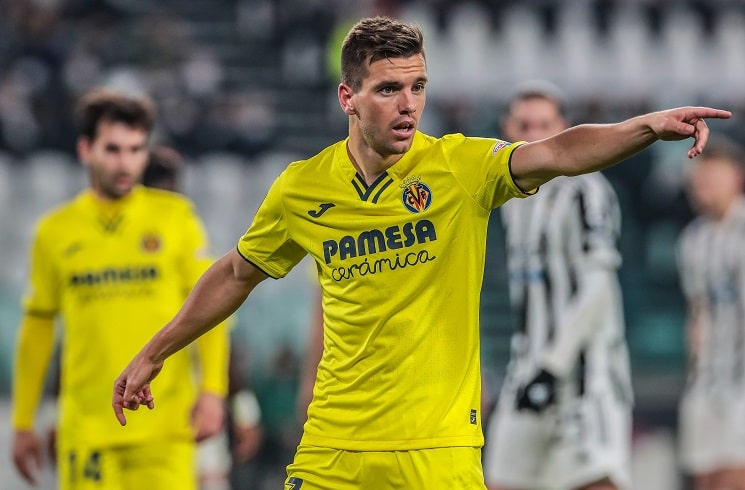 Gio Lo Celso of Villarreal is flying to Argentina for the World Cup qualifiers despite being suspended.

Lo Celso is on the plane with the Argentina national team. While he is suspended for two matches, like Cristian Romero, the AFA are hoping to have the ban reduced down to one match. If the ban is reduced, Lo Celso would be available for the second match against Ecuador but would miss the first match against Venezuela.

Nicolas Otamendi uploaded a picture on his Instagram of himself with Lo Celso, Angel Correa, Rodrigo De Paul and Lucas Ocampos on a flight to Argentina.

Gio Lo Celso of Villarreal has travelled with the Argentina national team. He is suspended for the two matches but AFA are hoping to reduce the ban to one. Here is Lo Celso with Nicolás Otamendi, Ángel Correa, Rodrigo De Paul and Lucas Ocampos. This via Otamendi’s Instagram. pic.twitter.com/cxcxMNXDjD