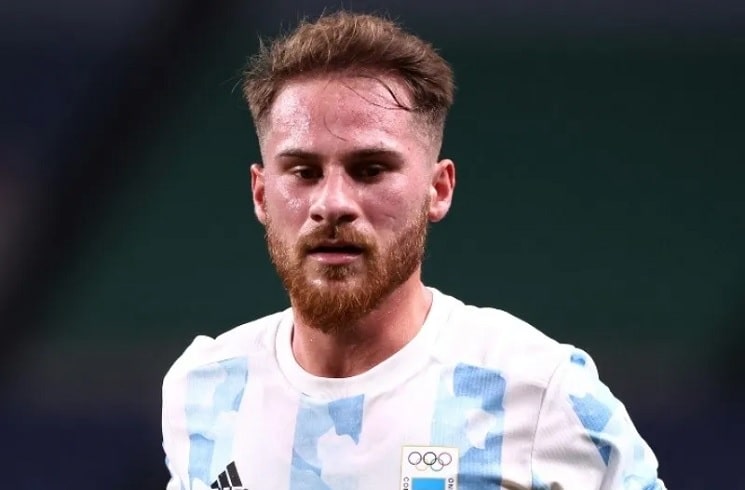 Alexis Mac Allister of Brighton is rumored to be in the Argentina starting XI with Franco Armani set to start.

Mac Allister could find himself starting in Friday’s World Cup qualifying match for Argentina against Venezuela as coach Lionel Scaloni will have many players missing. Rodrigo De Paul and Leandro Paredes are both expected to start in midfield but Gio Lo Celso, who would normally start alongside them, is suspended which opens the door for a midfielder.

That third spot in midfield can go to either Alexis Mac Allister or Exequiel Palacios. According to Doble Amarilla, both of those two players are fighting for a place in the eleven.

Franco Armani is also expected to be the starting goalkeeper. Emiliano “Dibu” Martinez of Aston Villa is also suspended and veteran Franco Armani would start in his place. Here is the rumored line-up:

Argentina national team coach Lionel Scaloni will be missing the following players for the match against Venezuela on Friday in the World Cup qualifiers:

The Argentina national team will play two matches in March. The first against Venezuela on March 25 and the second on March 29 against Ecuador.