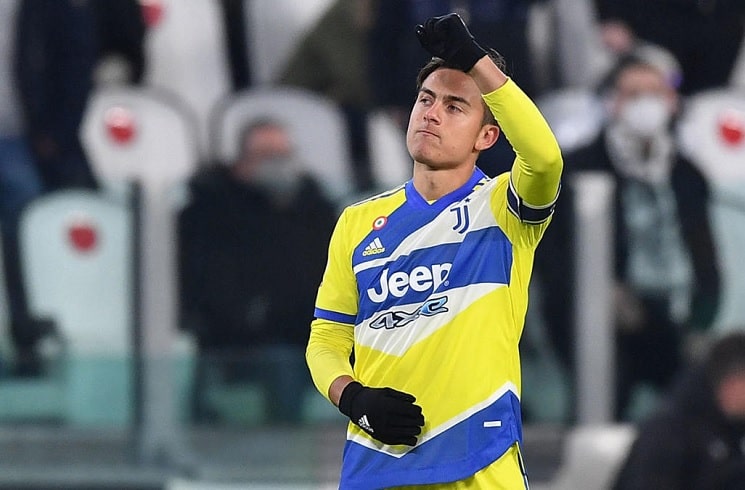 Paulo Dybala has enquired about a move to PSG as he is being linked to many clubs, including FC Barcelona, Inter and Atletico Madrid.

Dybala will not be renewing his contract with Juventus. As we reported via Fabrizio Romano, Dybala will be leaving Juventus on a free at the end of this season.

Several clubs have emerged as possible destinations for the Argentine but one has reportedly caught Dybala’s interest. Per a report by Santi Aouna of Foot Mercato, he has enquired his entourage over the possibility of joining PSG. While no contact has been made between the two, PSG could be looking to reinforce their attack as Angel Di Maria and Kylian Mbappe are both rumored to be leaving.

However, PSG is not the only possible destination. According to Matte Moretto, FC Barcelona, Inter and Atletico Madrid are all interested in signing him.