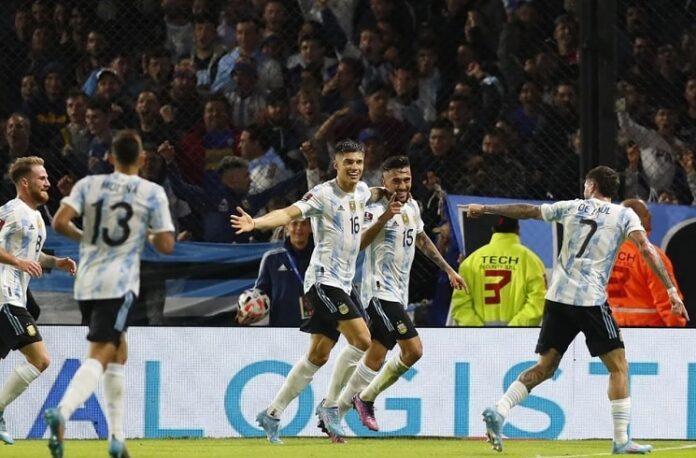 Lionel Scaloni has made a few changes from the 3-0 win vs. Venezuela in the last World Cup qualifying match. Geronimo Rulli starts in place of Franco Armani with Gonzalo Montiel starting for Nahuel Molina.

Lucas Martínez Quarta for Germán Pezzella and Álvarez for Joaquin Correa. Here is the starting eleven: