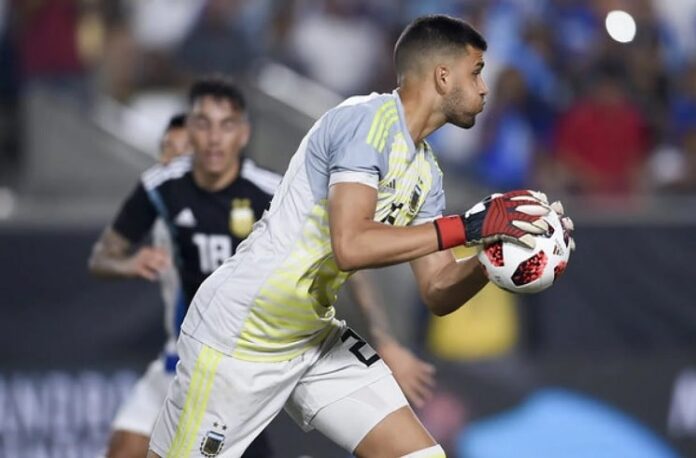 Gerónimo Rulli of Villarreal is set to start for Argentina against Ecuador in the World Cup qualifier.

Rulli is expected to get his third start for the Argentina national team. According to Hernán Claus, coach Lionel Scaloni will opt for 29 year old Rulli instead of Juan Musso of Atalanta.

The Argentine has played twice for the national team. The first in a 3-0 win vs. GUatemala where he played the entire match. The second match in a 2-0 win vs. Mexico where he played 59 minutes and was substituted for Paulo Gazzaniga.

As we reported earlier, here is the rumored eleven: