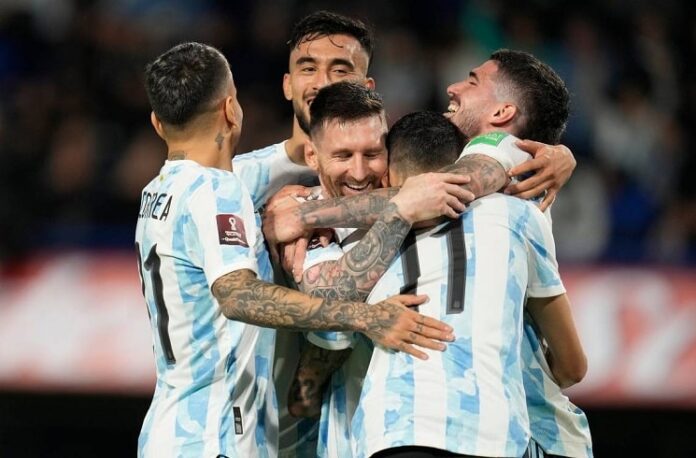 Argentina have been drawn in Group C with Mexico, Poland and Saudi Arabia at the World Cup.

Lionel Scaloni’s team have been drawn will play Saudi Arabia in their opening match at the World Cup. After that is a match against Mexico before playing Poland. Not for the first time in recent World Cups, Argentina will play Mexico. Having played them at the 2006 and 2010 World Cup tournaments, this time, Mexico will be in Argentina’s group.

After that is a match against Saudi Arabia. This would be the first time these two teams play each other at the World Cup. And in the last match in the group, it’s Lionel Messi and Argentina against Robert Lewandowski and Poland.