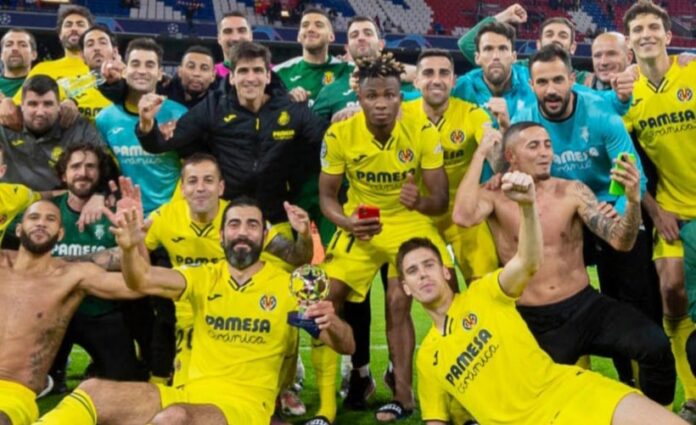 Gio Lo Celso, Juan Foyth and Gerónimo Rulli started for Villarreal in their draw against Bayern Munich in the Champions League.

The three Argentine players started for Villarreal as they drew 1-1, winning 2-1 on aggregate against Bayern Munich. Villarreal reach the Champions League semi finals for the second time, having last been there in the 2005-2006 season.

With Bayern leading the match 1-0 and the game going to extra time, Lo Celso was involved in the play as Villarreal would score late to win.