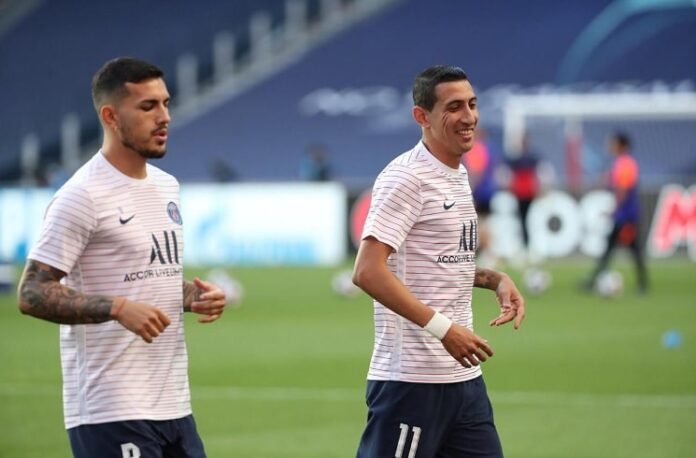 With PSG presently having four Argentine players, they reportedly want to only keep Lionel Messi. Per a report by L’EQUIPE, the club want to sell the three players, with rumors and rumors of them wanting Di Maria out of the club for several weeks.

Ángel Di María has been at the club the longest. The Argentine joined in 2015 from Manchester United and has consistently been one of PSG’s better players since joining.

Leandro Paredes joined in 2019 from Zenit Saint Petersburg while Mauro Icardi initially joined the club on loan from Inter before permamnently signing with them two years ago.

Lionel Messi would be the only Argentine player left with rumors that the club could part ways with coach Mauricio Pochettino.