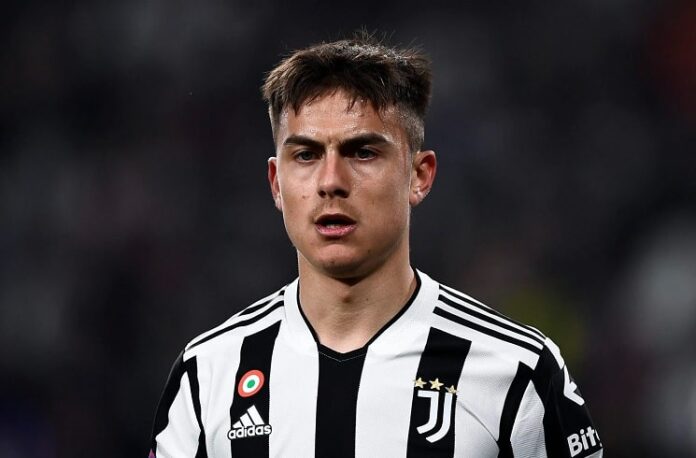 Inter have reportedly reached an agreement with Paulo Dybala’s agents.

Paulo Dybala will be joining a new club for next season as he will not be renewing with Juventus. According to La Gazzetta dello Sport, he could be offered a deal in the €6 million net per season region, plus bonuses.

Per the report, Inter have contacted Dybala’s agents and would be notified should they receive an offer from another club.

Should Dybala join Inter, he would be the third Argentine at the club, joining Lautaro Martínez and Joaquin Correa.