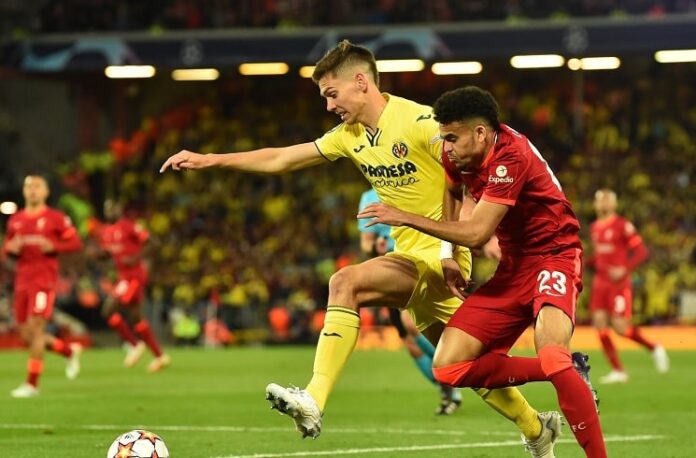 Juan Foyth of Villarreal has been nominated for the Champions League Player of the Week.

Foyth was part of the Villarreal team which lost 2-0 vs. Liverpool at Anfield but was one of Villarreal’s better players. Up against Luis Diaz, the Argentine more than held his own as he helped shut down the Colombian.

Still only 24 years old, the right back has done well this season. He is up against Karim Benzema of Real Madrid, Bernardo Silva of Manchester City and Thiago of Liverpool for the award.

Juan Foyth of Villarreal is nominated for the Champions League Player of the Week. He is up against Benzema, Bernardo Silva and Thiago. pic.twitter.com/Eic7BFyDpW