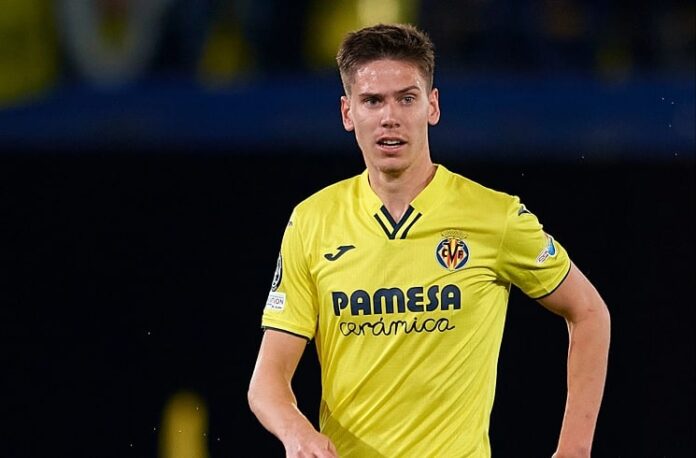 Juan Foyth spoke about the Argentina national team, the World Cup and being excluded from the Copa America team.

Foyth has not always been a regular in the Argentina national team but his versatility has found him included in the squads. Now in the semi finals of the Champions League with Villarreal, the Argentine was selected for the March World Cup qualifiers. Speaking in an interview with Marcos Durán of AS, here is what he had to say when asked about Argentina national team coach Lionel Scaloni:

“Scaloni was the one who gave me the opportunity in the national team. He is a coach who is very close to the group and knows how to manage well the emotions of the group and as much he as the coaching staff, whom I have known since I was young. And for the team mates, despite not being at the Copa America, was very happy for how it went.”

In regards to who told him he would not be at the Copa America:

“He (Scaloni) told me. I understood. I believe I had a very good year here at Villarreal and when I went to the national team I had mistakes that could happen and maybe the best for me at the time was not to be there but I couldn’t ask for anything.

“I believe at the time, I had other team mates that were better, that’s how he saw it, more prepared to take on the Copa and I, as always, respect the coach’s decision. Obviously it hurts, I want to be there but always what I respect most is the decision of the coach. You will not hear me say something bad about any coach.”

Now that he is back in the Argentina national team, if it’s as if he never left:

“I feel perfect. With the group, we never stop talking. We are always in contact. When you go to the national team, you go to your country to represente it and to enjoy. In that time I had to be strong mentally not to fall. And from here, to thank my wife because when that happened, the only thing I wanted to do was to stay at home in Argentina and she told me: “No, no, let’s go to Marbella. You have to train there, you take the plane and you go train ” (before the preseason) and that helped me a lot because I Started the pre season and I felt very well.”

What his objective is:

“The first is to finish the season in the best possible way, as a group which will reinforce it on an individual level. And after that yes, personally speaking, it has always been there and one dreams of being able to play at a World Cup and to fight, always in good faith. If selected, it will be something unique and if not, I will support the team.”