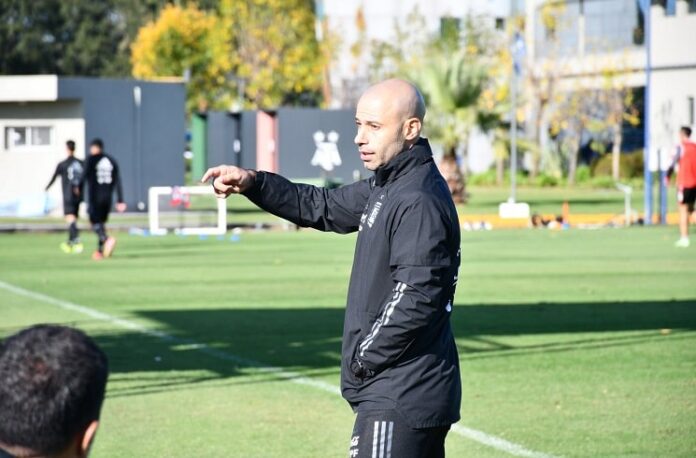 Argentina have been placed in Group A at the U20 Toulon tournament.

The U23 tournament will, as tradition holds, be played in France. Argentina have been drawn in Group A with hosts France, along with Panama and Saudi Arabia.

It has been 13 years since Argentina last took part in the tournament. They have participated nine times, having won it twice. Here is Argentina’s record:

In terms of awards, four players have won the best player award.

For the third best player award, in 1998 it was Diego Quintana and in 2009 it was Ever Banega. German Herrera in 2003 and Diego Buonanotte in 2009 had previously won the top scorer award.

Diego Saja in 1999 and Agustin Marchesin in 2009 won the best goalkeeper.

Here are the groups for the tournament:

It will take place between 29 May and 12 June. For Argentina, here are the matches:

Javier Mascherano, current coach of the U20 Argentina national team can use this tournament to prepare for the 2023 Sudamericana and the 2023 U20 FIFA World Cup.

Alejandro Garnacho of Manchester United, Matias Soule of Juventus and Luka Romero of Lazio are players that are eligible for the team.

We will have coverage of the tournament here on Mundo Albiceleste.