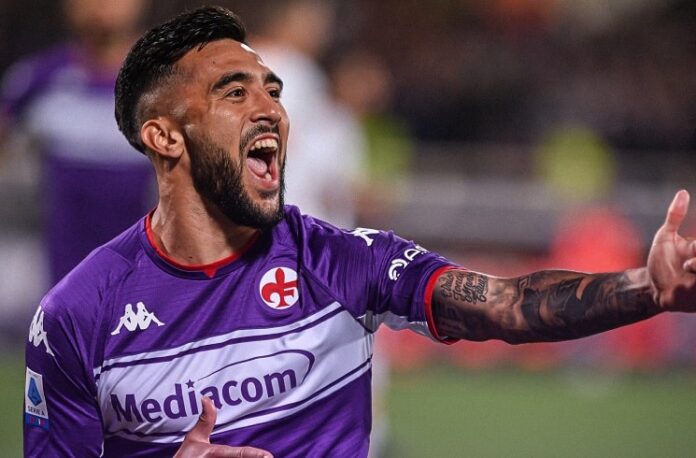 Nicolás González scored for Fiorentina in their 2-0 win vs. AS Roma.

González was one of Fiorentina’s better players on the pitch in their win. With the score at 0-0 and with not even five minutes played.

The 24 year old was fouled inside the penalty area as the referee went to VAR and a penalty was awarded. It was the Argentine who took it as the goalkeeper went the wrong way and González would score and reach five goals in the league this season.

Per Sudanalytics, here were his statistics for the match: