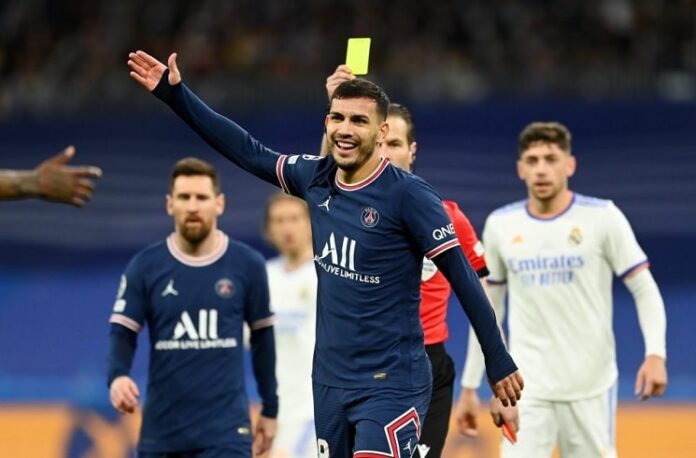 Leandro Paredes was back in training with PSG on Friday following surgery.

Paredes is racing against time to be ready for Argentina’s match against Italy on June 1 at Wembley. He underwent surgery in April due to a groin injury and the initial diagnosis was he would be out for two months.

PSG have reported that the Argentine is back training and he trained alone on Friday. While he will not play for PSG this season, there is a possibility that he would be ready for Argentina’s match.