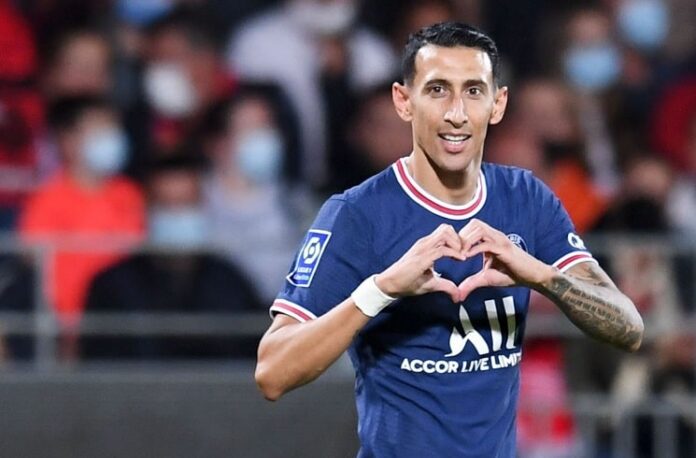 Ángel Di María is expected to join Juventus for free from PSG on a one year contract with an option for another year.

Di María will not be renewing with PSG as the club have reportedly decided not to keep him. The Argentine will be leaving PSG and according to several reports, Juventus will be his destination.

Per Fabrizio Romano, Juventus are in direct talks with his agents but nothing is fully agreed just yet. And according to Goal, it would be a one year contract with an option for a second season.