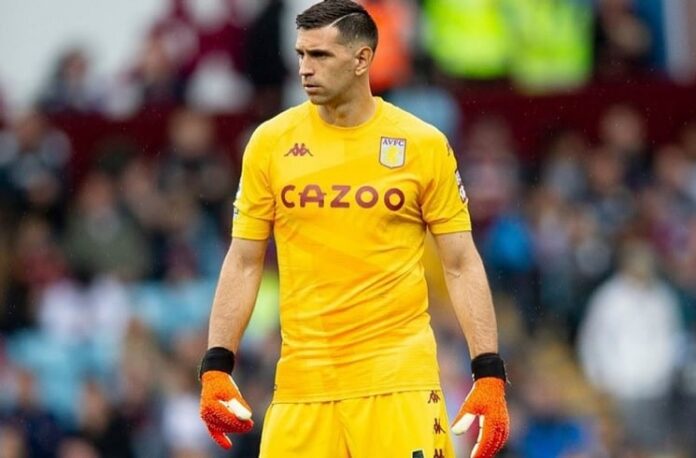 Emiliano Martínez is injured for Aston Villa and could miss the match against Burnley.

Martínez received a knock in training as he will undergo tests. Aston Villa coach Steven Gerrard stated on Wednesday that Martinez has a knock and while he should be fine to play, there is a doubt.

According to Gastón Edul, tests will be done on Martínez soon. Aston Villa have two matches remaining this season with the second match being against Manchester City.