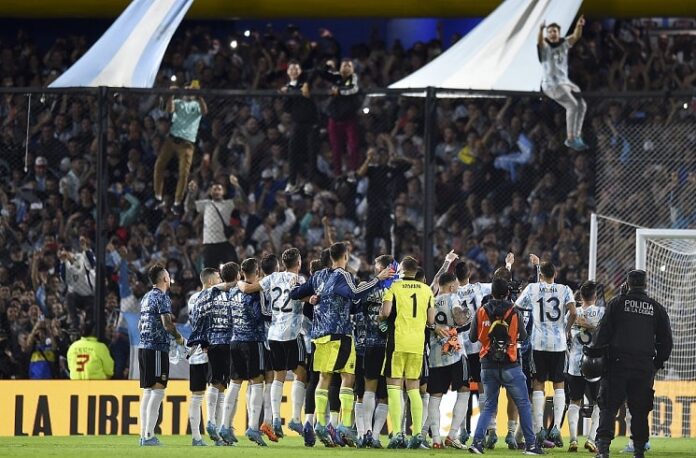 The Argentina national team will train in Spain and not in England, prior to their Finalissima match against Italy.

Lionel Scaloni’s team were originally set to train at Watford’s training center and remain in England in May. However, according to TyC Sports, they will now remain in Bilbao, Spain.

The reason for the change of venue is because Argentina national team players will begin to join the training camp on Monday, May 23 and the hotel would only be able to welcome them on Friday, May 27.

Argentina national team players will be in Spain prior to the match and after the match will return to Spain. They will train there until their second match on June 6 against Israel, which still has not been confirmed.

Here is the preliminary list of players which have been called up for that match: