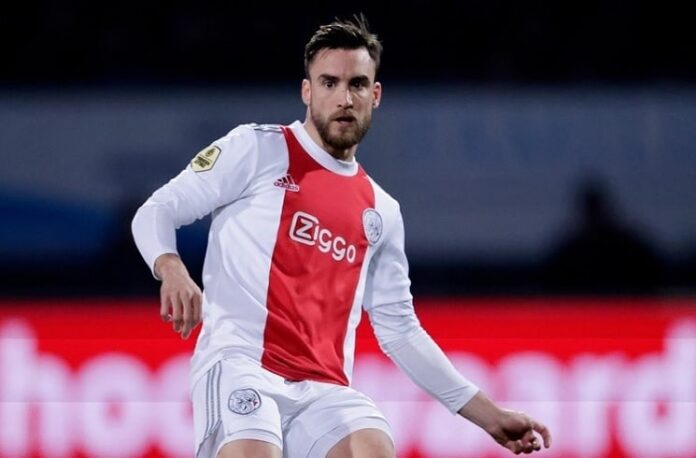 FC Barcelona would have reignited their interest in Nicolás Tagliafico. Per reports from Sky Sports, the Catalan club will try to sign the Argentine left-back if Marcos Alonso’s deal does not happen.

Tagliafico’s value is around €5 million, and Olympique Lyon have also shown interest in signing him during this transfer market. His contract with Ajax extends until 2023.

In January of this year, FC Barcelona had already tried to sign the Argentine on loan, with an option to buy. Per reports from that time, Ajax didn’t want to loan him, and they asked between four and five million euros for the defender.