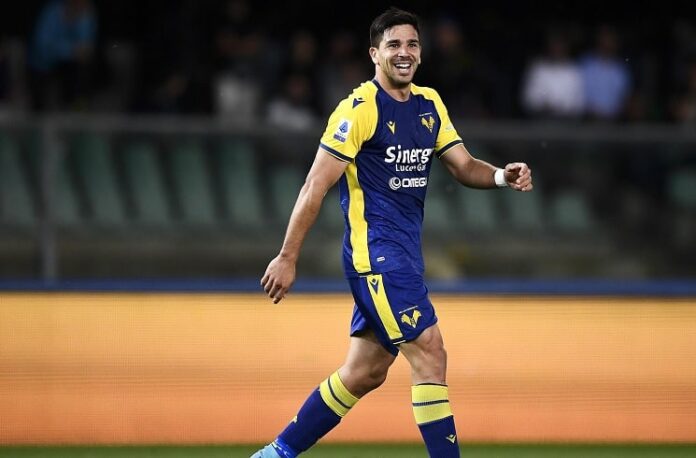 An agreement has been reached between Gio Simeone to join Napoli.

Gio Simeone is set to be join Napoli on loan with an obligation to buy. Per Pedro Almeida, everything has been agreed between Simeone and Napoli with only an agreement between Hellas Verona and Napoli remaining.

Several reports out of Italy are linking the Argentine to Napoli with Sevilla also reportedly interested. Per the media in Italy, Simeone would be Osimhen’s replacement as Osimhen could be joining Bayern Munich.